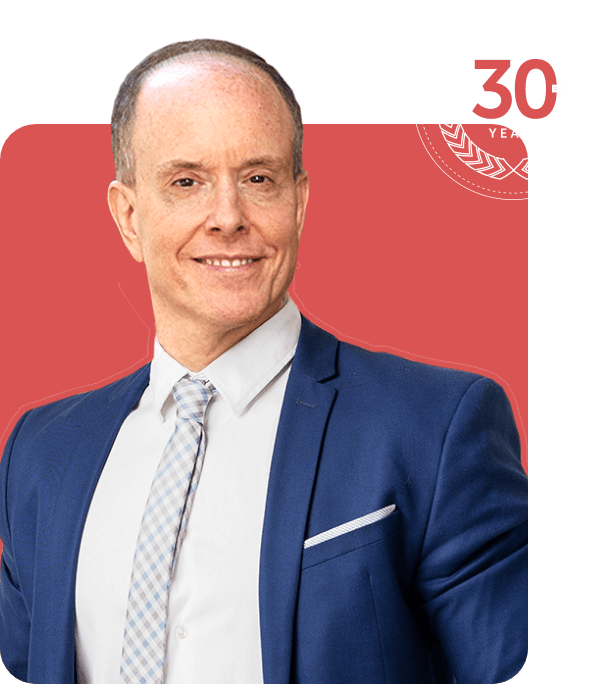 Accidents involving pedestrians are more common than you might think. In 2017, nearly 6,000 pedestrians lost their lives in accidents involving vehicles according to the Centers for Disease Control, and an additional 129,000 were treated in emergency departments across the country for injuries. Unfortunately, no statistic can begin to illustrate what happens in the days and weeks following a pedestrian accident.

If you were hit by a car while crossing the street, it’s helpful to discuss your legal options with Fort Lauderdale pedestrian accident lawyer David Fuchs. To schedule a free consultation with a skilled injury attorney, reach out to us today.

How a Fort Lauderdale Pedestrian Accident Attorney Can Help

Dealing with the aftermath of a car accident on your own can be overwhelming; between insurance claims and managing any physical or emotional damages you may have, it can feel like too much. This is why it’s generally a good idea to hire a pedestrian accident attorney, as they’ll be able to: Of course, people on foot are usually the more vulnerable of victims in pedestrian accidents, as they don’t have a giant metal cocoon to provide them some protection. In fact, Florida pedestrian accident statistics show that it’s one of five states that contribute to nearly half of pedestrian deaths in the entire country each year.

Just from January to June 2019 alone, 368 people in Florida died in a pedestrian crash.

Some common pedestrian accident injuries include:

It doesn’t necessarily matter where you’re walking when this happens, be it a sidewalk, crosswalk, or even when you’re jaywalking or have the right of way–there’s no place that offers more safety over others when it comes to pedestrian accidents. Cars can easily veer off the street and crash into pedestrians.

Seeking Compensation After a Pedestrian Accident

Usually, injured pedestrians will seek recourse from the driver who hit them. In some circumstances, however, a third party may be partial to blame. For example, a municipality may be responsible for your injuries if it had faulty traffic control devices, unsafe streets, or a lack of crosswalks in a busy area.

One of the most common questions injured pedestrians ask following an accident is who will pay their medical bills.

The at-fault driver’s insurance company should be responsible for any medical expenses. You may also be able to request compensation for lost wages and the cost of physical therapy or rehabilitation. A lawyer in Fort Lauderdale can guide you through your legal options and advise you on how to proceed with your pedestrian injury claim.

Filing a Claim Against the Driver That Hit You

Here’s a caveat: jaywalking is illegal in most municipalities in Florida, including Fort Lauderdale. Even if the driver fails to avoid hitting a pedestrian, the person on foot may still be partially at fault for jaywalking. Since Florida is a “comparative negligence state,” your personal injury claim would be reduced by your degree of fault.

This concept is easier to understand with an example: say you were involved in a pedestrian accident and incurred $100,000 in damages. An investigation, however, reveals you were 20% at fault for the accident. In this case, your maximum verdict would be $80,000.

What to Do After Getting Hit by a Car

If you’re a pedestrian who’s been hit by a car, you may ask yourself what to do. Those who have been injured in any type of pedestrian accident should follow these suggestions:

Questions Our Lawyers Get Asked About Pedestrian Accidents

Below are some of the most common questions that attorney David Fuchs gets asked by clients after being hit by a car.

I’ve Been Told That Pedestrians Always Have the Right-Of-Way. Is That True?

Under state  law, individuals operating motor vehicles have a heightened obligation to avoid crashes with pedestrians. Still, the duty for motorists to use extra caution when faced with pedestrians on or near roadways is not necessarily absolute.

Pedestrians also have a duty to abide by traffic devices and laws. For example, most drivers know to yield the right-of-way to pedestrians who are using a marked crosswalk. But what are drivers and pedestrians expected to do when there is no crosswalk?

If I’m Injured in a Pedestrian Incident, Who Can I Sue?

When attempting to determine liability in a pedestrian vs. car accident, a number of considerations must be taken into account. For instance, the injured party (known as the plaintiff) will be required to show that they’ve been injured due to the driver’s (defendant’s) negligence.

Depending on the specifics of the case, proving this may be easier said than done. Accordingly, accident victims are encouraged to seek legal counsel from an attorney as soon as possible after an accident.

After you’ve received appropriate medical care, get in touch with a Fort Lauderdale pedestrian accident lawyer. The attorney at David I. Fuchs, Injury & Accident Lawyer, P.A. will protect your best interests and serve as your legal advocate throughout the process. Insurance companies may try to approach you with a low offer or deflect blame to another party.

Your personal injury claims process begins with a free initial consultation. Let us review the specifics of your case and help you decide on your next best steps. Contact us online to schedule your appointment today.

Every day that goes by costs you more.
Let us help put a stop to that. Contact us today for a free consultation.
By Phone (954) 568-3636
Contact Us